Seeing signs of a buyer’s market ? 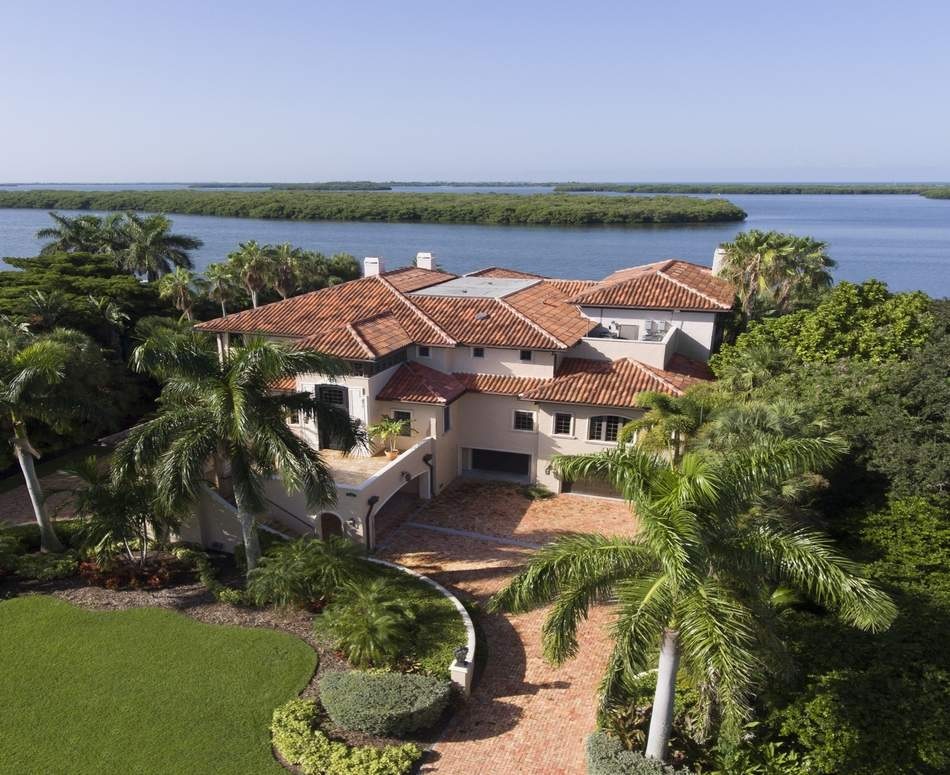 Bucking a national trend, sales of single-family homes soared by double digits in Hillsborough, Pinellas and Hernando counties in September.
That dramatic increase, coupled with minor price increases, suggests that a real estate market that has favored sellers for several years is finally starting to swing a bit in favor of buyers.
Another positive sign for those looking to purchase:

The supply of available houses in Tampa Bay has increased, helping to hold down prices.
"Inventory has grown over the last couple of months so opportunities for buyers in today’s market are very, very strong," Charles Richardson, senior regional vice president of Coldwell Banker, said today. "Buyers are very knowledgeable: Sellers overpricing property face the problem of buyers knowing very much what values should be."

The jump in sales of single-family homes — by far the biggest part of Tampa Bay’s residential real estate market — is due in part to a sales slowdown in September 2017 when Hurricane Irma brushed the area. But even allowing for that, "it’s a good market, it’s a healthy market," Richardson said.
Hernando had by far the biggest increase in single-family home sales in September, soaring 26.4 percent compared to a year earlier, according to figures released today by Florida Realtors. Prices rose 7.6 percent to a median of $187,741. Other results:

Nationally, U.S. home sales fell in September by 4.1 percent — the biggest drop in more than two years. Prices of existing homes across the country — houses, condos and townhomes — increased 4.2 percent to a median of $258,100.
October sales figures, which won’t be out until late November, could be a better indicator of whether the Tampa Bay market is truly hitting a closer balance between buyers and sellers. Mortgage interest rates have risen almost a full point this year from historically low levels to a current average of 4.9 percent.
Even a one point rate increase can boost monthly payments $100 or more.

"As interest rates continue to rise, that’s certainly going to be a challenge," Richardson said.
Tampa Bay’s priciest transaction in September was $4.1 million for a house built in the 1920s on two lots in Tampa’s Hyde Park. Extensively renovated twice since then, the five-bedroom, five-bath home with a glass pool house has been featured in Architectural Digest.

In Pinellas’ top sale, a New Hampshire buyer paid $3.7 million for a 10,333-square-foot home with an all-mahogany library and a gazebo with outdoor kitchen and bar. It was among five Pinellas’ homes that sold for more than $3 million in September.

Tampa Bay’s luxury market continues to thrive. As of mid-October, 102 homes in Pinellas and Hillsborough sold for at least $2 million while another 157 homes at that price point are under contract.