Home Renovations That Can Hurt (and Help) Property 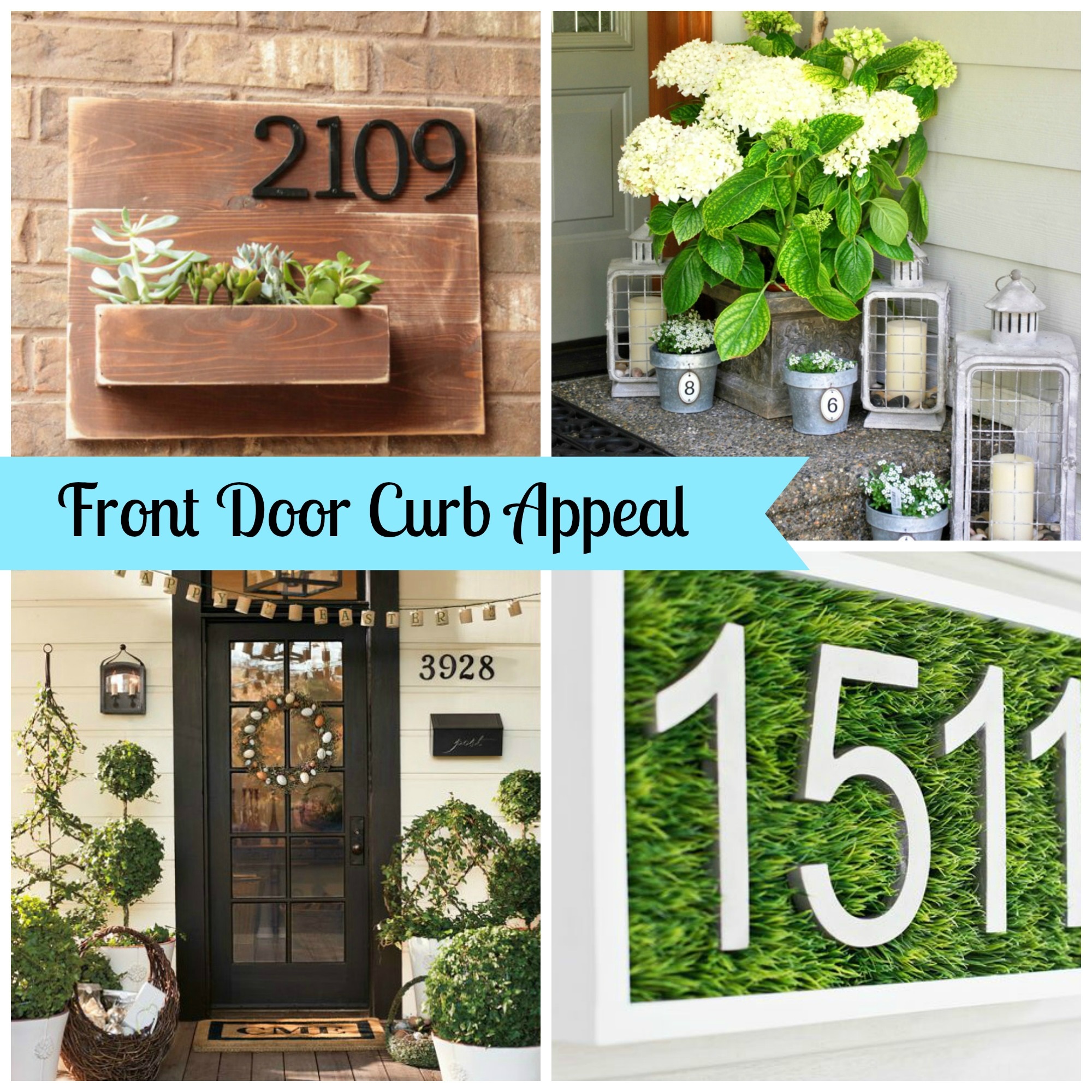 If you’re into renovation projects, then updating and revamping your home can be a lot of fun. But before you get too excited about knocking down walls and setting up a custom movie room, you might want to consider resale value. Flashy renovations don’t always yield the best returns, so you’ll need to take care when picking projects.
To make things easier for you, here are four remodels to avoid and four to invest in.
Remodels to Avoid

Luxury Rooms
An indoor basketball court, wine cellar, sauna, or even a movie theater won’t often recoup the high building costs. Luxury add-on rooms are hard to pitch to buyers unless you’re living in an upscale housing market—the average homebuyer won’t be willing to pay for them. Further, rooms that depend heavily on wired electronics, like home theaters, are hard to keep current because TVs and speakers are constantly advancing.

Swimming Pool
The average cost to build a pool is from $20,000 - $39,084, a hefty price tag that is seldom recovered once the home is sold. It’s widely accepted throughout the industry that a homeowner will lose money by adding a swimming pool. Homebuyers don’t want to deal with the maintenance cost of a pool (which can cost as much as $2,000 a year), the added insurance premiums, and—if they have young kids—the safety issues.

Gaudy Accents
Though gold-plated crown molding or mosaic-tile backsplashes may feature prominently in your ideal vision for your home, they often turn out to be the average homebuyer’s worst nightmare. Passing fads or niche trends rarely stick around long, so if you miss the brief window when your remodeling choices are in, you’ll end up paying for it later.

Changes Contrary to Area Standards
If you aren’t watching the trends common to your area, you could end up losing a lot of money. A home that totals $600,000 after all the renovations won’t sell in a neighborhood where homes are netting half that price. Likewise, knocking down the walls of extra bedrooms for an open layout won’t be appealing in a family-oriented neighborhood.

Steel Doors
You don’t want to go cheap on a standard front door. Steel doors are comparatively affordable, durable, low maintenance and burglar resistant. As an added bonus, the National Association of Realtors® reports that steel door upgrades show the highest return on investment of any home remodel, at over 100 percent of the cost.

Solar Panels
As the price of solar panels continues to drop, the energy payback on installing them is becoming greater and greater. The average rooftop solar system is now paid off in seven and a half years. After that, panels are a big money-saving asset

New Siding
The exterior of your house is the first thing potential homebuyers see when they come to your home, and you want to make the best first impression. This is part of the reason redoing your siding is so profitable. New siding recoups around 80 percent of the initial cost, according to the National Association of Realtors®, thanks largely to the increased curb appeal and improved energy efficiency it provides.

Broadband Access
Access to broadband speeds is considered an essential utility for today’s connected homebuyer. Research shows that faster internet speeds increase your home value by as much as 3 percent. Homeowners can prepare their homes for higher broadband connectivity by working with area providers to install requisite equipment and wiring. Building out wall ports and cable-hiding baseboards is a good move to attract buyers, too.

Even if you’re not considering selling your home just yet, keep potential selling benefits in mind. Intrepid homeowners know that the best remodels will increase both quality of life and listing price, so take care to invest in projects that will net the biggest returns.

written by Brooke Nally from Housecall