Fed Will Raise Rates in First Half of 2017 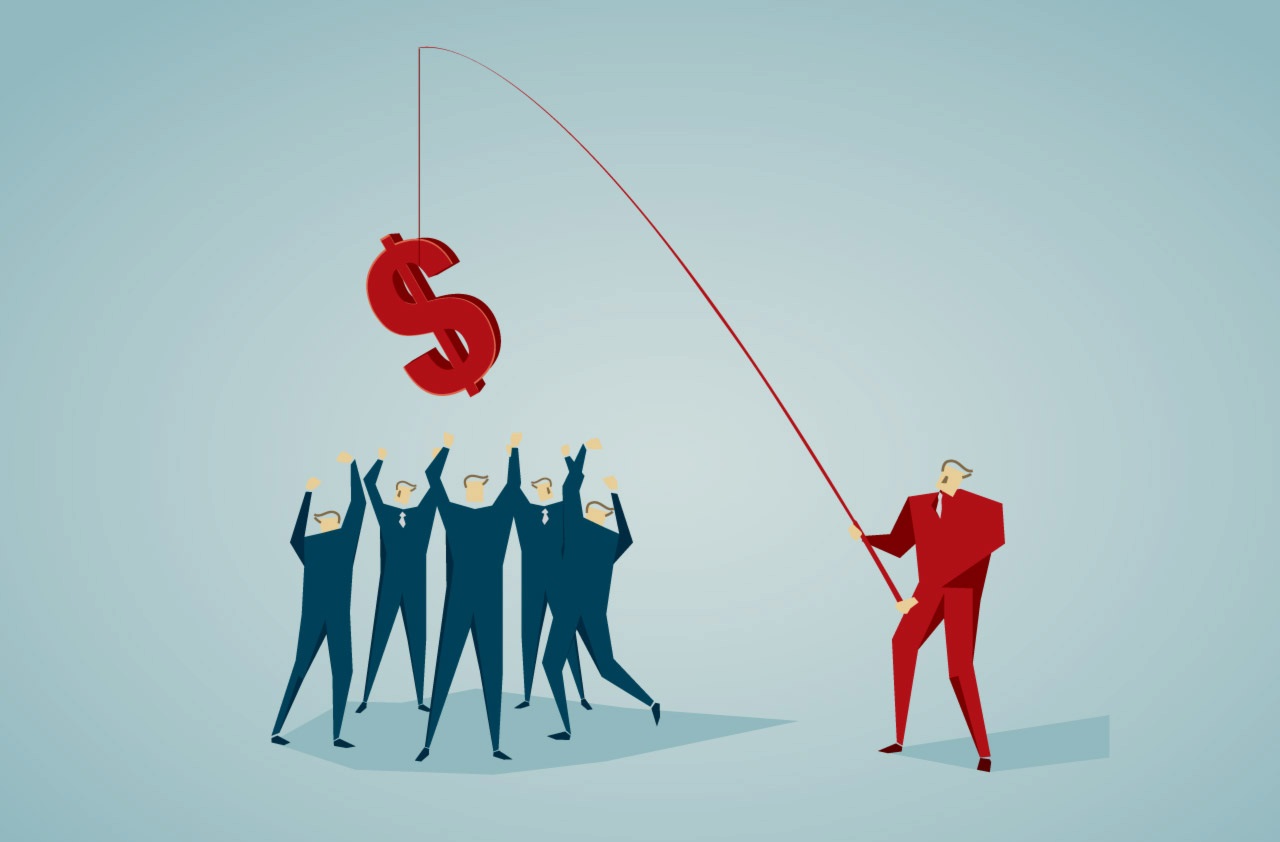 The Federal Reserve has more or less promised to make its next quarter-point rate hike by midyear.

The minutes of the Federal Open Market Committee in January noted that “many participants expressed the view that it might be appropriate to raise the federal funds rate again fairly soon” if data on the labor market and inflation continue to indicate strength. Janet Yellen, in recent testimony to Congress, said “waiting too long…would be unwise.”

It seems unlikely that the Fed will boost the rate as early as their meeting on March 15, unless the February employment and inflation reports are strong.

But some on the committee are arguing for moving sooner rather than later, saying they want the flexibility to cut rates later if the economy slows unexpectedly.

The Fed could hike short-term rates two or three times in 2017,

but it wants to raise them gradually to avoid dampening economic growth. In fact, it doesn’t expect to reach its preferred level of 3 percent for short-term rates until sometime in 2020. And the expected inflationary effects of President Trump’s proposed tax cuts and spending on the military and infrastructure will be mostly pushed into 2018, so the Fed does not expect to have to hike rates aggressively this year to rein in inflation.